‘Those who take the stairs have better sexual life.’

Good news: there are still some governments which think that public funds should be spent on messages serving the public interest. 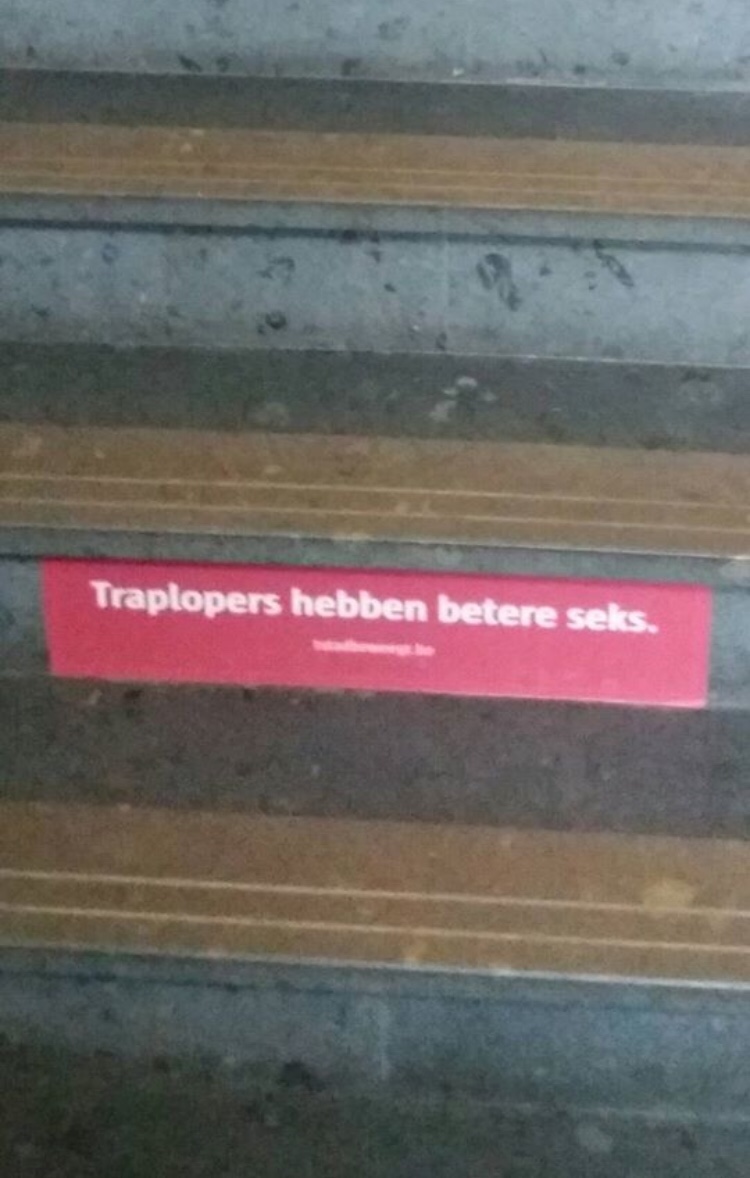 Question of the week: what is the major difference between the first 2 photos.

Pardon? That the 1st one contains whisky while the 2nd one chocomelk?

Then I come out with the solution: the biggest difference can be found in knowing the target market segment: while the product designer of the whisky glass could obviously see the world through the eyes of a drunken person, the designer of the Chocomelk apparently had never seen a child before. It would be difficult otherwise to find a reason of a cocoa cup which dramatically narrows towards the bottom, making the whole mug so easy to knock over for 0-7 year-old citizens, being the target audience of the product – while the whisky glass stands solid, impossible to be knocked over.

And you know what? After creating the cup, the designer wasn’t completely satisfied with this Masterpiece: as there still might be children who eventually manage to balance the cup. So he didn’t take a rest, and went further to design an accompanying soucer – you know, with the little circle shaped edge in the middle. So children with exceptional manual skills, who survived Level 1 (not knocking the cup over), can still fail the Advanced Level (placing the cup back on the soucer), so the Chocomelk can still land on the table/ in their lap.

Of course I totally follow the mental process of the designer thinking that the cup works very well with those children below 7 who have perfect fine-motoric skills AND are able to sit at restaurant tables motionless for hours – and I would really not want to disturb him with the special needs of the children belonging to the rest 99.9% of the target group.

I can hardly believe that there have been mamas/ papas/ grannies in the past 20 years who have not seen a child knocking over a Chocomelk in their direct surrounding – or, if their child was lucky enough, have not been sitting themselves by restaurant tables with a completely alert nerve system, being terrified WHEN the drink will be knocked over.

I wouldn’t be surprised if one day it turned out that the Chocomelk designer was financially supported by the alcohol lobby, so to make parents promote their children’s getting used to drinking whisky as soon as possible. 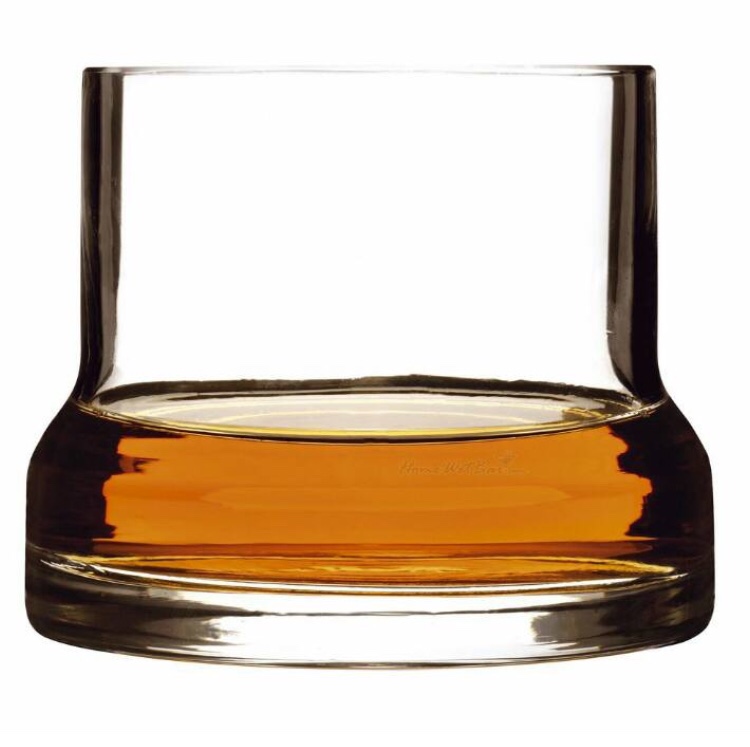 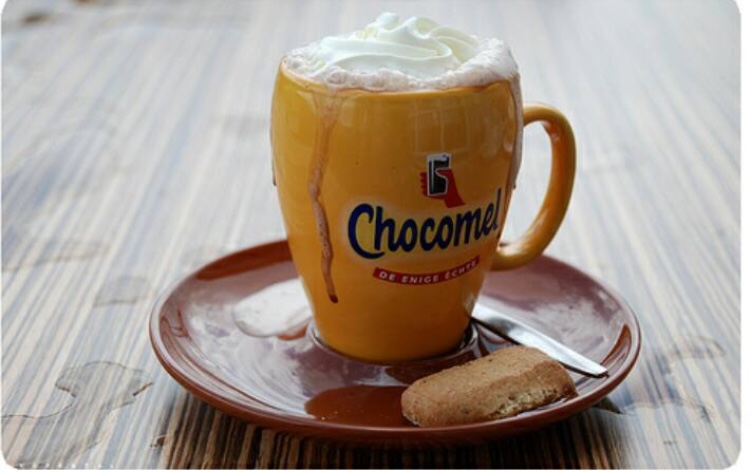